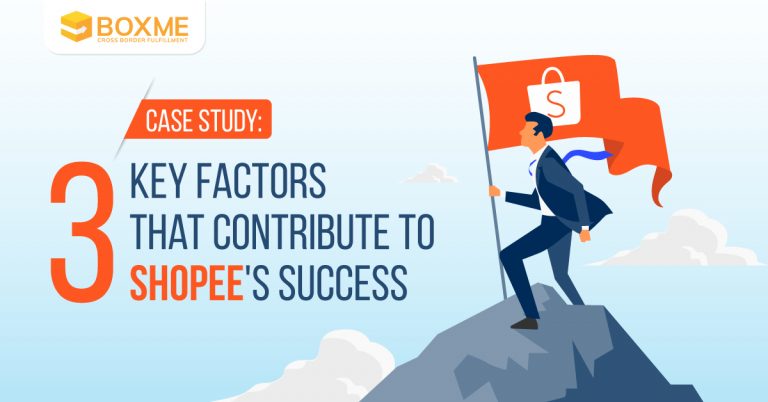 Shopee, founded in 2015 by Singaporean SEA Group (formerly known as Garena), is an E-commerce platform specializes in the Southeast Asian market. With just four years in operation, Shopee has become the top E-commerce platform in the region with more than 8000 employees across 8 countries in SEA, Taiwan, and Brazil. Many competitors must be wondering of why Shopee become so successful so quick.

According to a report by iPrice and SimilarWeb, until the third quarter of 2019, Shopee is still the most visited site and the application with the most active users across Southeast Asia. So why Shopee – a late comer be able to take over the market in such a short time span? Here are our findings.

Consequently as a M-commerce is booming in the region, that’s why Shopee was on the top of the wave with more than 90% of transactions conducted on the app. With the user-oriented design with clean interface, easy navigation and quick links, Shopee made mobile shopping an easy habit for its customers. Furthermore, Shopee was also one of the first to integrate live-streaming and shoppertainment elements like games, lucky draws, red packets into the app for increasing customer engagement. Despite being in one big region, every Southeast Asian country is different in its own way – from language, currency, culture, to customer behavior and spending power. For example, for the Indonesian market where the majority of the population is Muslim, that’s why Shopee has a specific section with Islamic products catered to the customers. On the other hand, with markets where celebrities have a big effect on customers’ purchasing decisions like Vietnam and Thailand, Shopee launched multiple campaigns featuring celebs as brand ambassadors.

By understanding thoroughly about each market, answering the question why Shopee was able to specialize its offerings and attract potential customers on a nationwide scale. 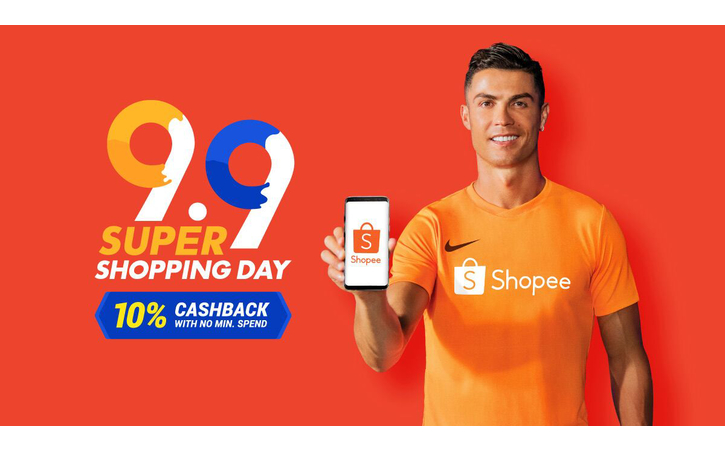 After the trial process, it’s important that customers realize the values offered by the platform and make repeated actions. So why Shopee be successful over other competitor in constantly delivering great value to buyers. Shopee recognized this by creating many value-added services to enrich the buying/selling process for its users.

Shopee is doing well on its own for a four-year-old E-commerce startup. As the Southeast Asia market is growing bigger day by day, new strategies and campaigns are on its way to compete with local and international competiton

>>> Read more: How Shopee’s marketing strategy steps up in the SEA sales event 2020