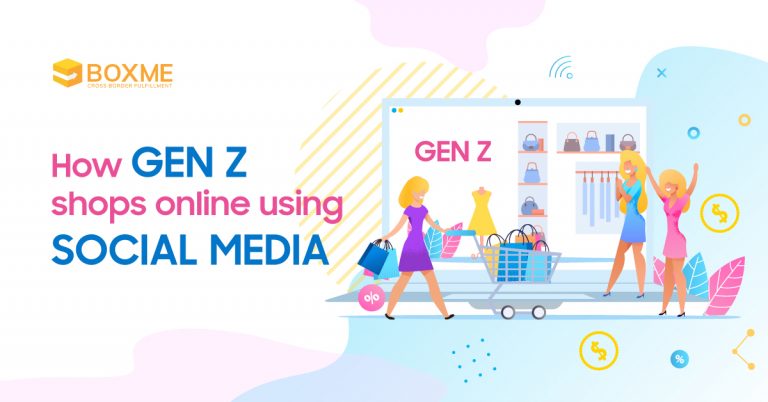 Social media has come a long way since first introduced in the 1990s, from a platform that connects friends and families to a place where people can engage with their favorite brands, express their opinions and stay updated about global events. Growing up with technology integrated into their lives, Gen Z (born between 1995 and 2015) spend significantly more time on social media than other generations. According to a Global Web Index report, social media costs Gen Z 2 hours 55 minutes a day on average. 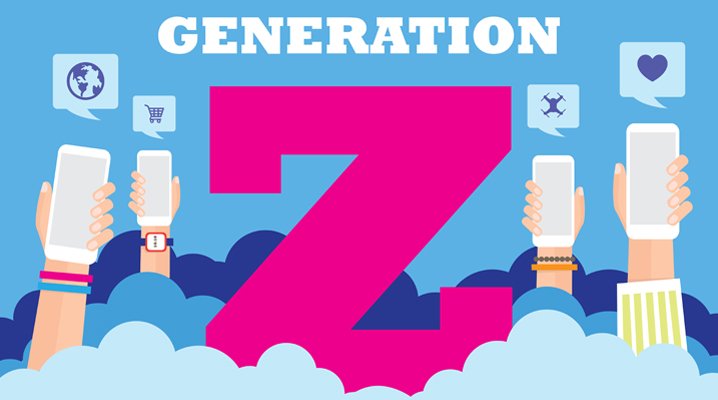 With 55% of the population being social media users, it has become a giant marketplace for Southeast Asian to research products, engage with brands and place orders as well. A 2018 report by Dentsu found out that 49% of Gen Z shoppers turn to social media to find information for current purchases.

What Gen Z values in brands

With a young population and increasing purchasing power, Southeast Asia is predicted to become the next consumer powerhouse in the world, which is largely contributed by Gen Z’s rapid adoption of E-commerce. Dentsu study also shows that more than half of Gen Z spend more than $30 a month for online shopping, which is considered a fairly large amount compared to the regions’ GDP per capita. The total spending is set to account for 34% of consumption growth by 2030.

In terms of payment, 56% of respondents choose to pay cash on delivery (CoD). Gen Z is also very skeptical about their purchases as 43% of them will abandon the order if their preferred payment method is not available.

One notable point is that the attention span of this young generation runs short, with only 8 seconds per session. Thus, in order to capture the attention of Gen Z, six-second advertisement is the new standard.