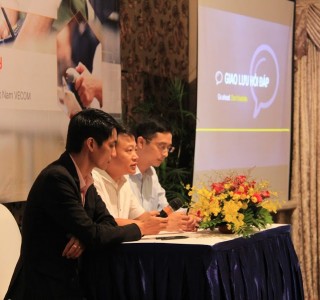 BoxMe Logistics Service JSC, a startup backed by Vietnam’s e-commerce company PeaceSoft, has tied up with logistics partners to launch an Amazon-like e-commerce fulfillment infrastructure in the country.

Declaring itself as the first such service in the country, the platform supports online businesses with warehousing and order fulfillment services through five warehouses, operated by Viettel Post and Kerry Express.

The platform helps shorten the delivery time by half by driving sales orders to the nearest fulfillment center (to the buyer’s shipping address). Boxme also aims to help reduce 30-50 percent operational cost for e-commerce businesses compared to the traditional model.

Until recently, e-commerce companies in Vietnam had to invest in maintaining their own warehouses. Besides initial investments, there are other expenses involved in warehouse operation, security and risk management. Research by Nielsen stated that logistics cost accounts for 21-25 percent of Vietnam’s GDP, which is 70 percent higher than the global average and even 100 percent larger than in developed countries. It is added up by the long-distance from warehouses to buyers country-wide.

According to Ms. Doan Thi Thuy from e-commerce site Chodientu.vn, which is run by Peacesoft, logistics is the main pain point for e-commerce businesses.

“Profits for e-commerce businesses can grow six percent if logistics cost in Vietnam is brought to the world’s average,” noted Nguyen Hoa Binh, chairman of Peacesoft.

“Joining forces with BoxMe, we are contributing four fulfillment centers in Hanoi and Ho Chi Minh City and planning to cover 63 cities and provinces soon. This platform will assist any individual and business in facilitating their e-commerce operation toward cost optimization,” said Cao Dinh Ngan, vice president at ViettelPost.

Meanwhile, by cutting down 30-50 percent of operational cost versus maintaining their own warehouses, online sellers can focus on sales and marketing, added Han Van Loi, CEO of BoxMe.

According to Mr. Le Minh Hai, co-founder and COO of BoxMe, the launch of the fulfillment service is in time to catch the opportunities emerging from the Trans-Pacific Partnership agreement. More overseas investors will come to Vietnam once they see there are solutions to address the local staggering logistics cost, he explained.

BoxMe was run in August last year and was officially launched three months later, Mr. Hai told DEALSTREETASIA. It was invested by a Peacesoft fund for startups, he revealed.

Meanwhile, Peacesoft was initially invested by IDG Ventures Vietnam in 2005 in an undisclosed funding round. In 2008, the company continued to secure another investment from Japan’s leading Internet company Softbank. Peacesoft also partnered with eBay to jointly run Chodientu.vn and ebay.vn, and with Paypal to develop its payment gate Nganluong.vn. 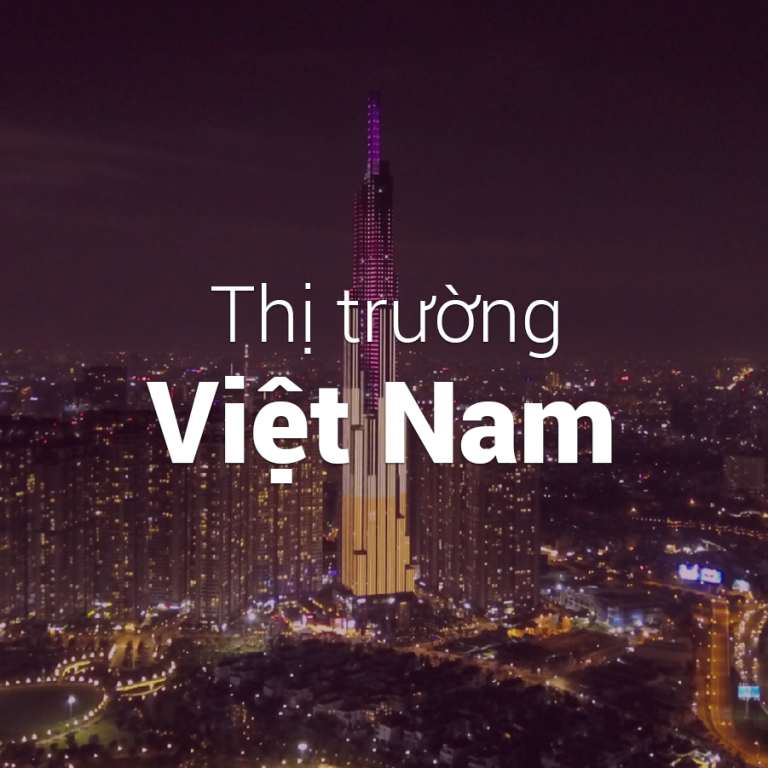